Fitness Expert Advises How Many Calories and WHEN To Eat Them

👉Seattle Fitness expert Ian Weinberg (https://ianfitness.com) advises on how many calories and WHEN to eat them! 🕑🕑🕑

👋Hey let’s talk about calories how many calories in an apple???

🍎🍏🍎Because I know a lot of people are saying don’t eat after seven o’clock or maybe you shouldn’t eat after eight o’clock or maybe if it’s a full moon it shouldn’t be after 5:30 I don’t know what the heck’s going on —
Listen 👂
calories in an apple whether you’re at 8 o’clock in the morning whether it’s noon or whether at 8 o’clock at night are all the same it doesn’t really matter so whatever works best for you!

🍎🍏🍎So remember that the apple and anything else all has the same amount of calories regardless of when you eat it but what matters most is how much you’re eating so be conscientious of how many calories you’re getting in!

🍎🍏🍎But don’t worry about WHEN you’re eating those calories! Hope this is helpful! take care bye bye 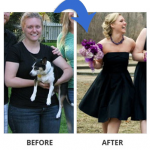 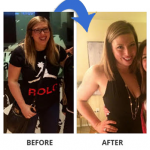 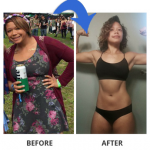 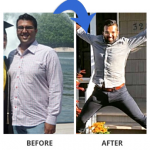 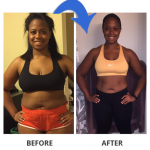 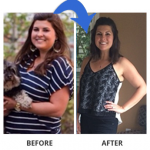